Did you know that London was once a Roman town? Many Londoners are unaware of the city’s Roman past. But believe it or not, archaeological evidence proves that London was a thriving Roman settlement some 2,000 years ago. London began with the Romans

In Roman times, London was a thriving port city with a population of around 30,000. Trade and commerce were central to the city’s economy, and it was home to various merchants and artisans. The Romans left their mark on the city with impressive public buildings, roads, and aqueducts. Though they eventually abandoned London, the legacy of their time there is still evident in the city’s architecture and rich history. If you’re interested in learning more about Roman London, then this blog post is for you!

Use this page to take a look at some of the most interesting and significant aspects of Roman London history.

Have you ever wondered about the history of Roman London? What happened to the people that lived there? How did it change after the Roman Empire fell?

Learn more about this fascinating period in London’s past, keep exploring our blog posts, podcasts and join us for a walking tour of Roman London where we explore the history of Roman London and its impact on modern-day London. We will also take a look at some of the archaeological evidence that has been uncovered in the city.

If you walk around the City of London, there are plenty of remnants from its Roman past that can be seen. The obvious choice is to visit the Museum of London, you can see a large section of the original Roman wall that once surrounded the city. You can also find many other Roman ruins and reminders of this ancient settlement scattered throughout the City. Most people don’t know is that much of this Roman heritage is still visible. Do you know where to look? If not, then explore our Roman history blog posts, podcast episodes and come along on a guided walk or book yourself a private Roman London tour where you will see some of the best spots in London to see and understand Londinium’s past.

If you’re a fan of history, there’s no better way to get up close and personal with Roman London than by taking a walk through the streets and alleyways. You’ll be able to imagine what life was like for the Romans 2,000 years ago as you explore the ruins of their city. And who knows, you may even stumble across some ancient artefacts! So if you’re looking for an exciting and informative way to learn about Roman London, a walk is definitely the way to go.

Take our guided walking tour of Roman London and see for yourselves the remains of this fascinating ancient settlement. So come walk with us through the streets of Roman London – your feet will feel like they’ve taken a trip back in time!

So if you’re interested in history (or just looking for something fun to do in London), then get booking!

We offer two options for you to walk Roman London: 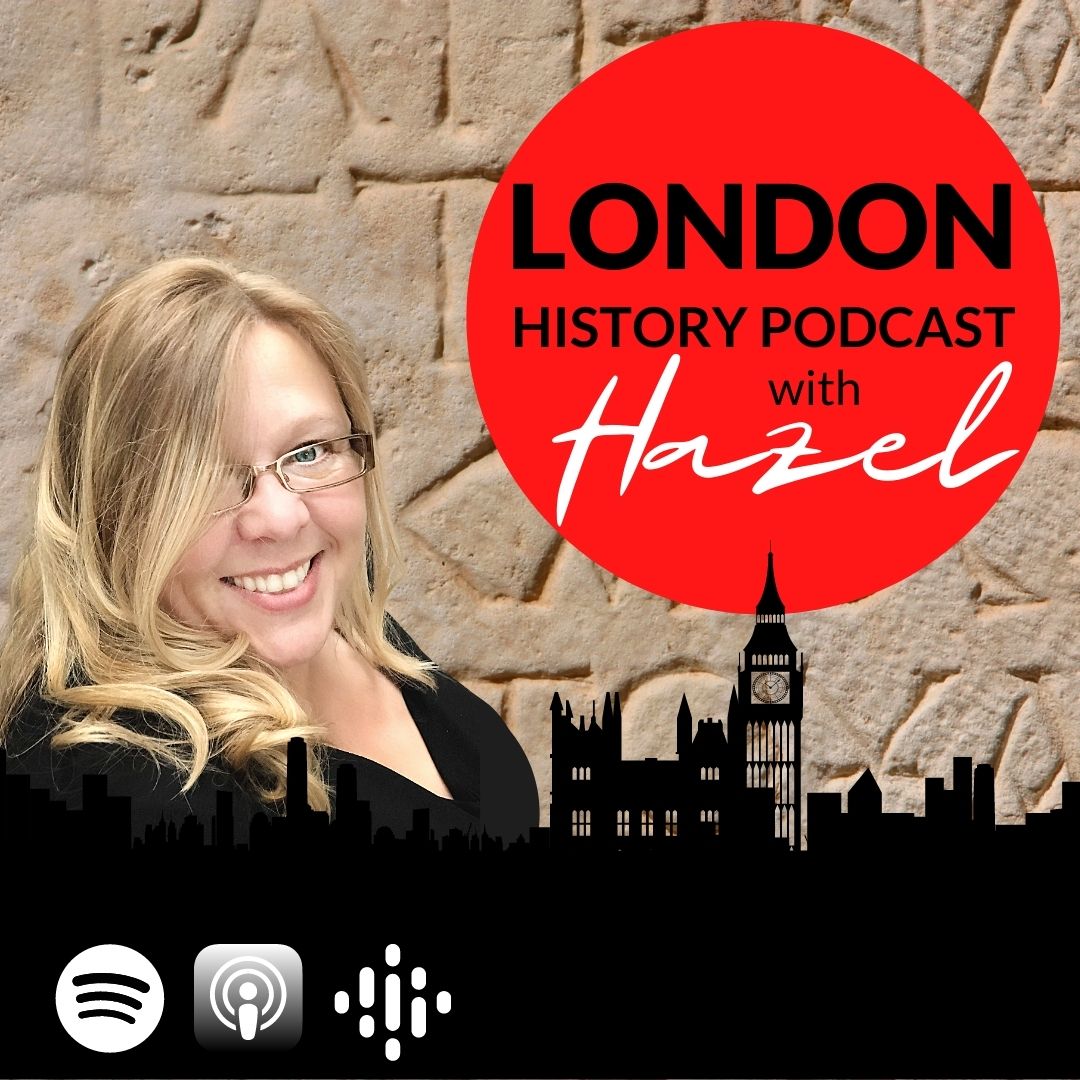 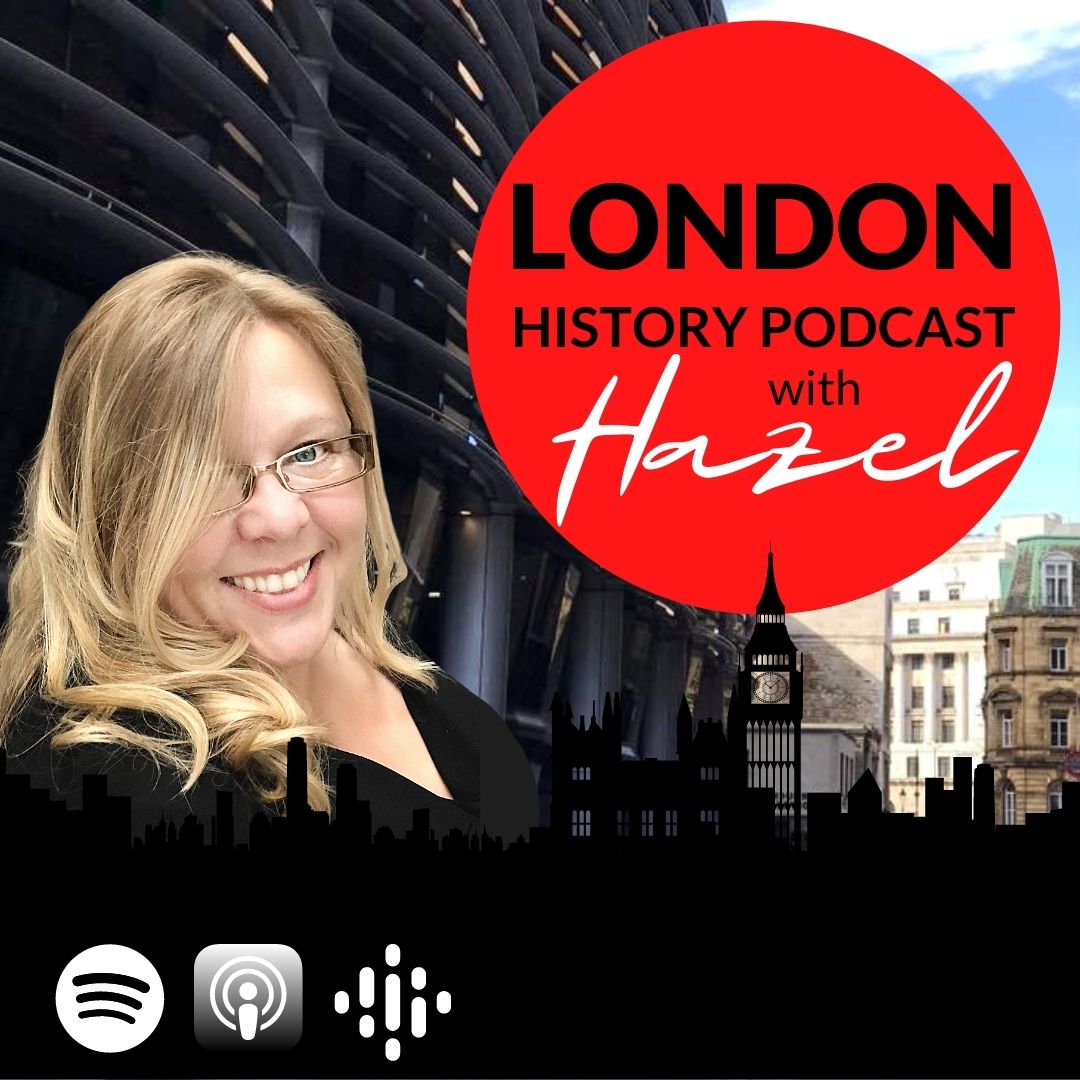 24: The Walbrook in Roman London
View All Episodes