One of the most interesting periods in London’s history is the Tudor period.

Welcome to Tudor London, a city of contrasts. On one hand, it’s a booming metropolis full of new and exciting opportunities. But on the other hand, it’s also steeped in history and tradition. Under the rule of Henry VII, this fascinating city comes alive with stories of politics, intrigue, and betrayal.

Henry VII was the first Tudor king who took the throne after defeating Richard III in battle at the Battle of Bosworth. During his reign, Henry VII made numerous changes which helped shape London into the city it is today including building some Royal Tudor palaces which his descendants used throughout the Tudor reign.

The Tudor period lasted from 1485 to 1603, was a time of great upheaval and change, as Henry VII and his successors sought to reshape English society. But despite all the drama and intrigue, the Tudors also left behind some amazing historical landmarks, which you mostly which you sadly can’t see today but there are traces of Tudor London if you know where to look.

Did you know that Henry VIIIi, one of the most well-known Tudor monarchs, was actually the second king to rule during the Tudor dynasty? When he broke with Rome with the Dissolution of the Monasteries, Henry VIII changed the face of London forever.

London, like the rest of England, was under the rule of Edward VI during his brief reign. While Edward had a very different personality than his father Henry VIII, some things stayed the same – including the many Tudor-era renovations and developments that took place in London during this time.

After the death of her brother Edward VI, Mary I ascended to the throne of England. She was a devout Catholic and sought to return the country to the faith of her childhood. This meant implementing religious policies that were unpopular with much of the population. Despite this, she made some progress in improving London during her reign. Many new churches were built, and old ones were restored. The city also saw an increase in arts and culture, as well as commerce. Let’s take a look at some of the most important developments during Mary I’s time on the throne.

Elizabeth I spent most of her time in London at one of her many Royal palaces. Like her siblings, she was born and died in London. If you’re a fan of Shakespeare, then you certainly owe a debt of gratitude to Elizabethan London. This was the time and place where the great Bard thrived, writing some of his most famous plays. 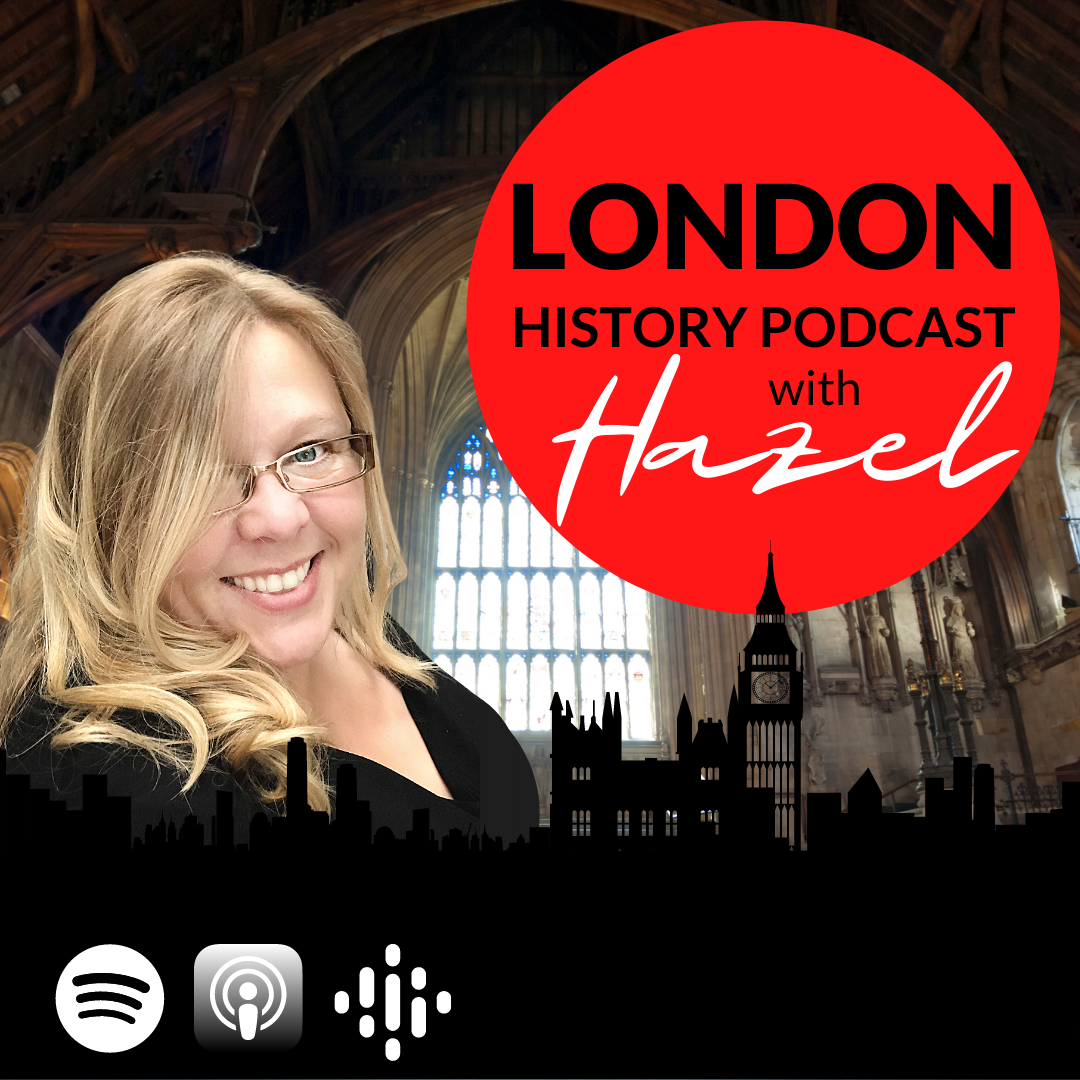 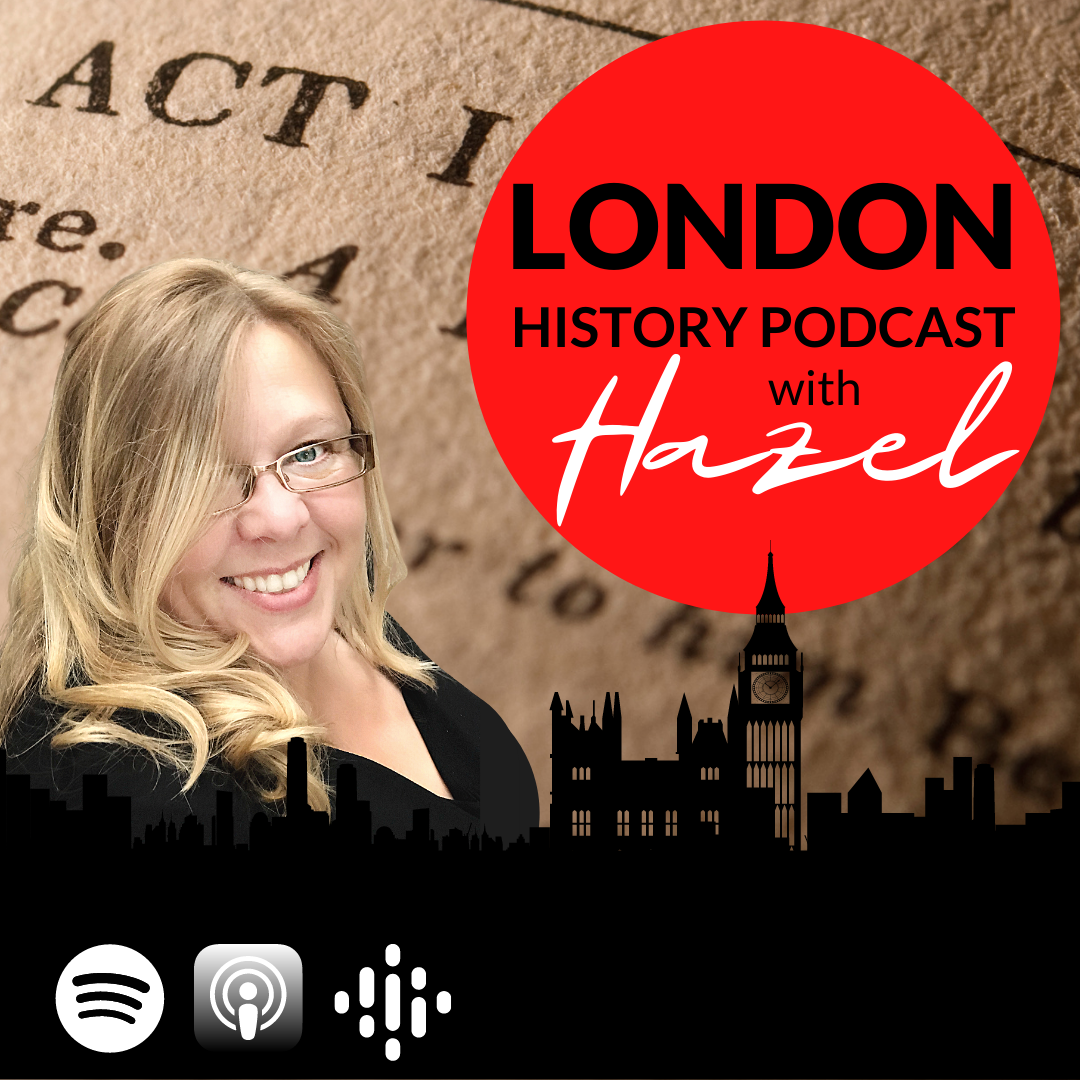 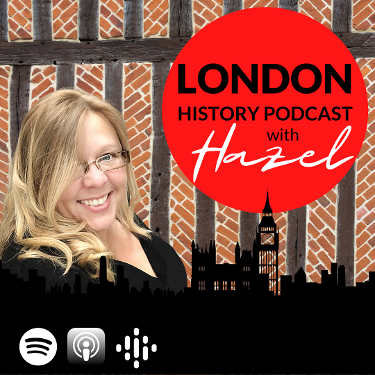 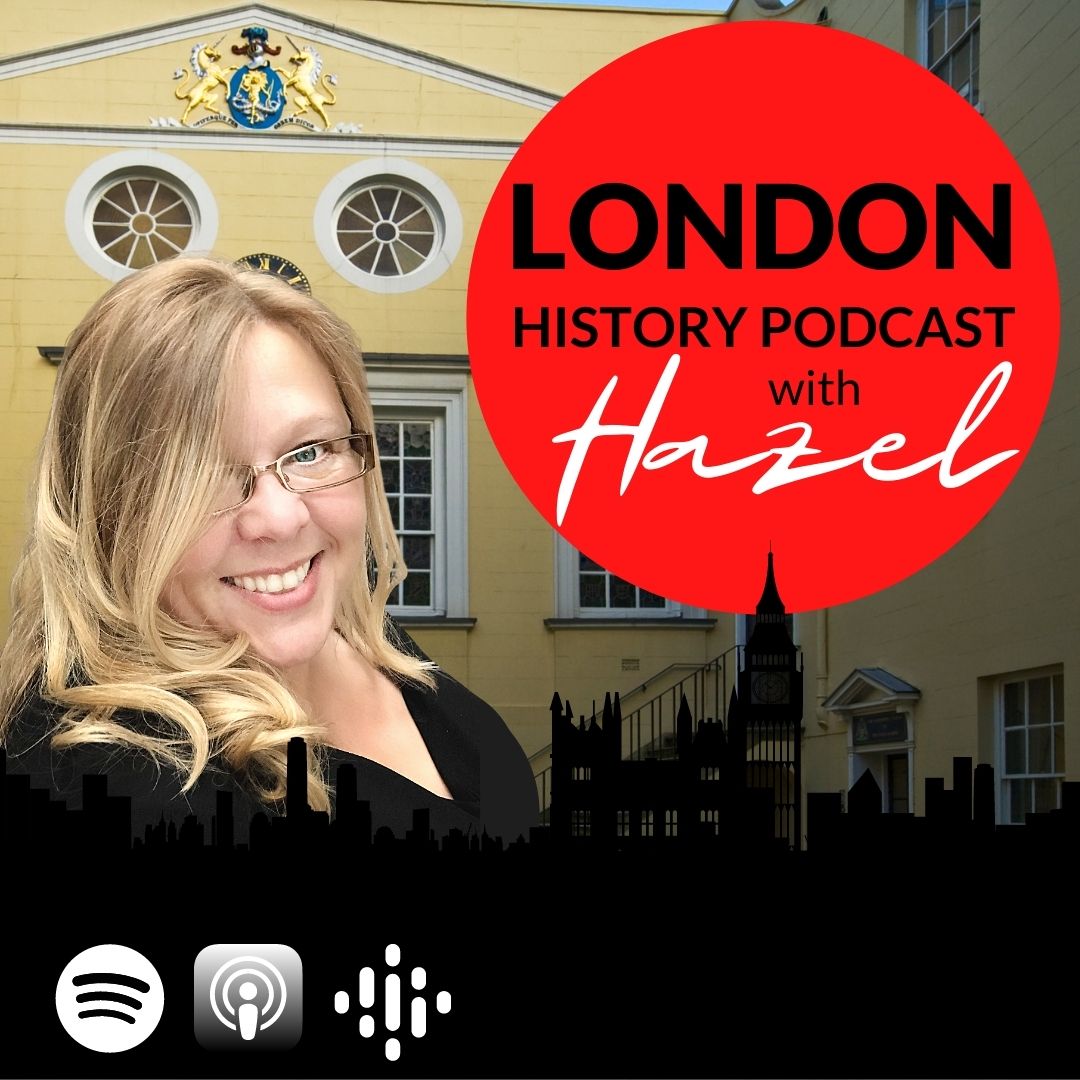 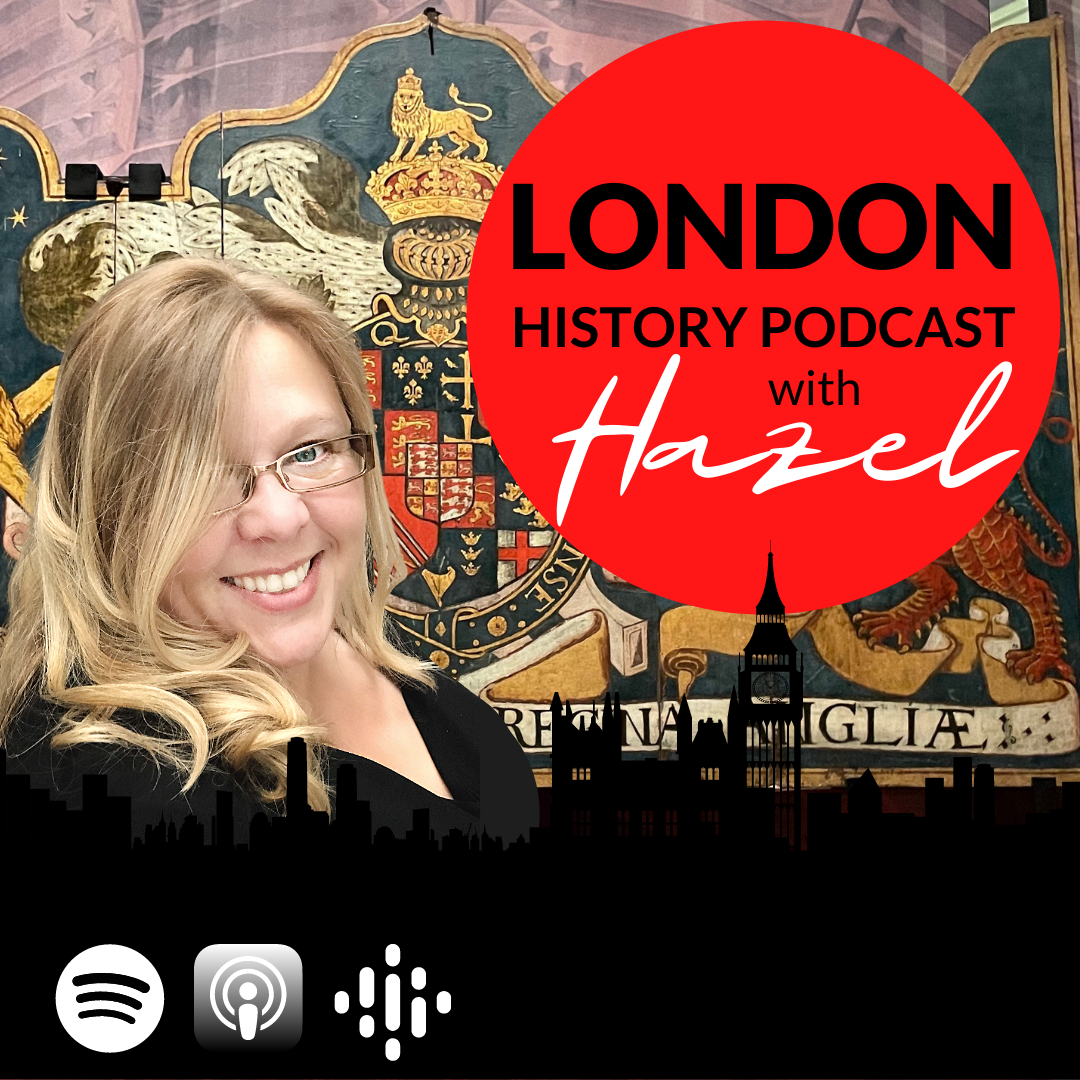 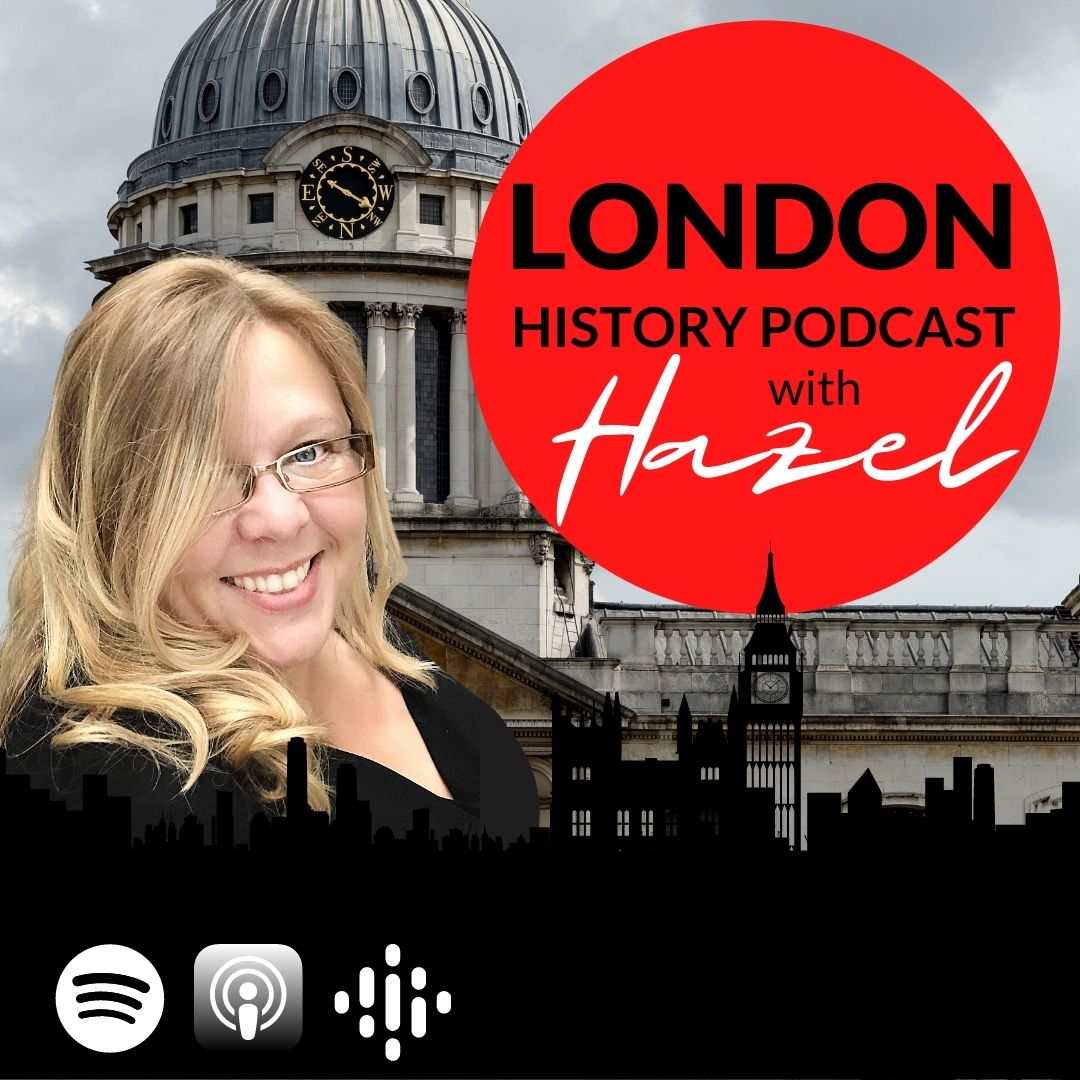 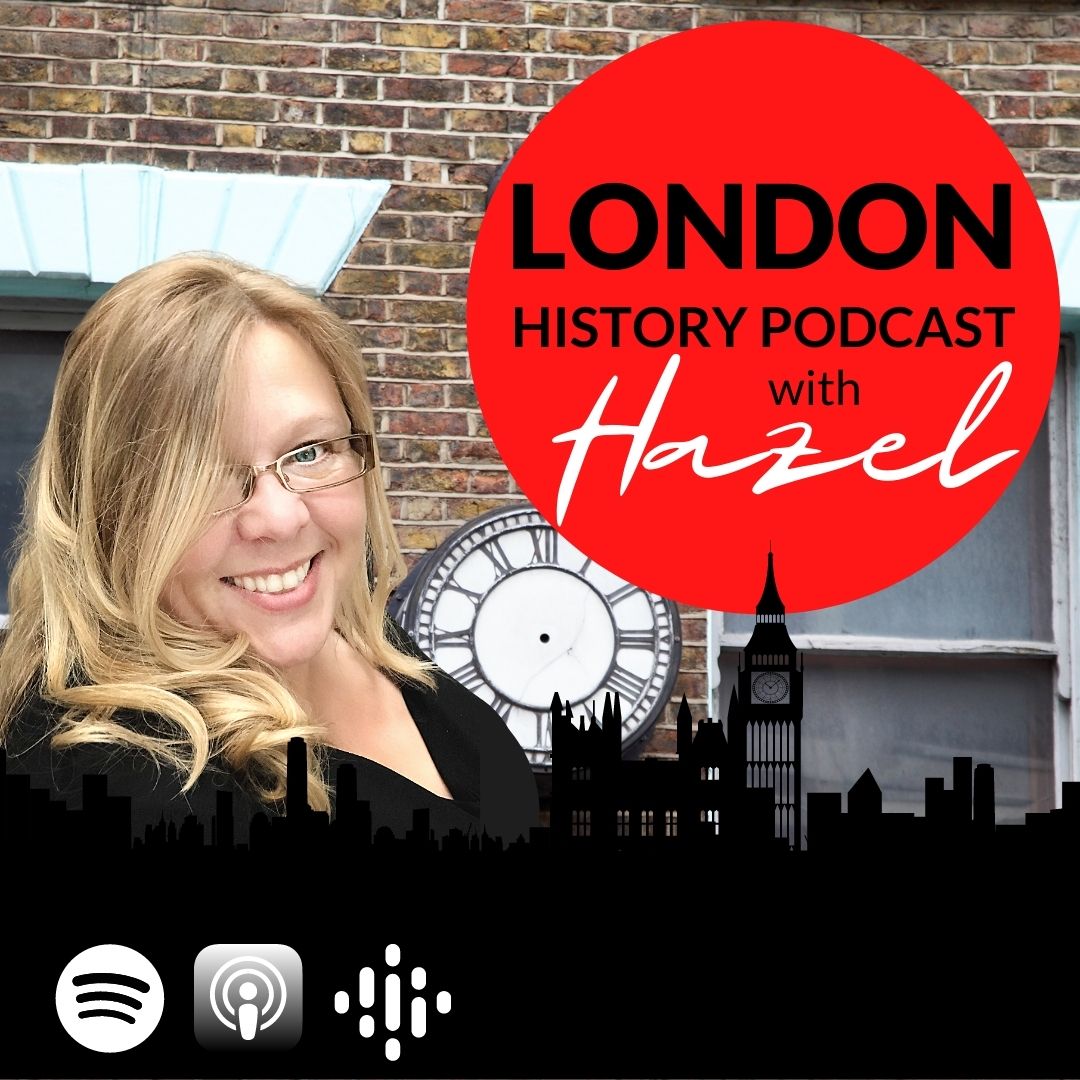 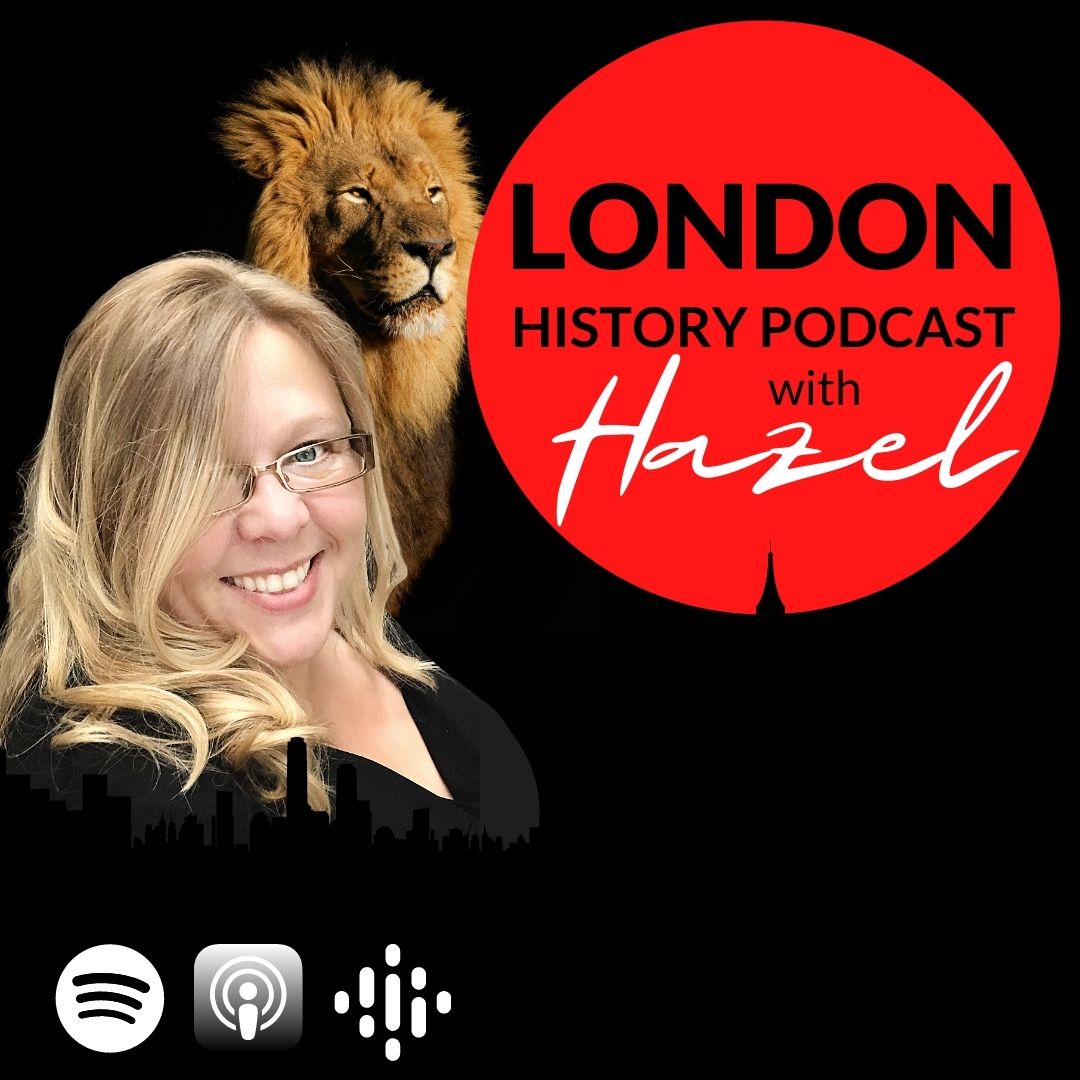 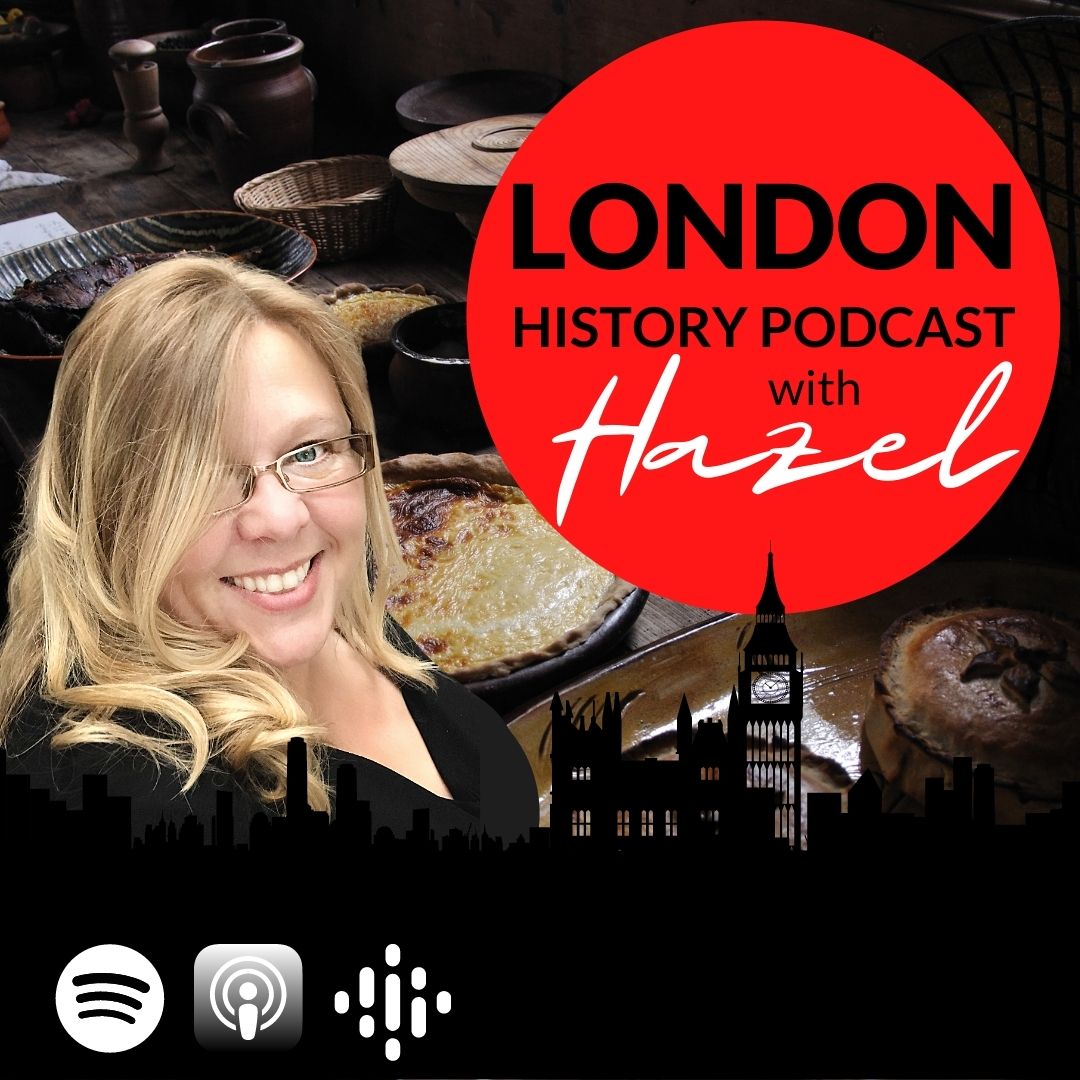 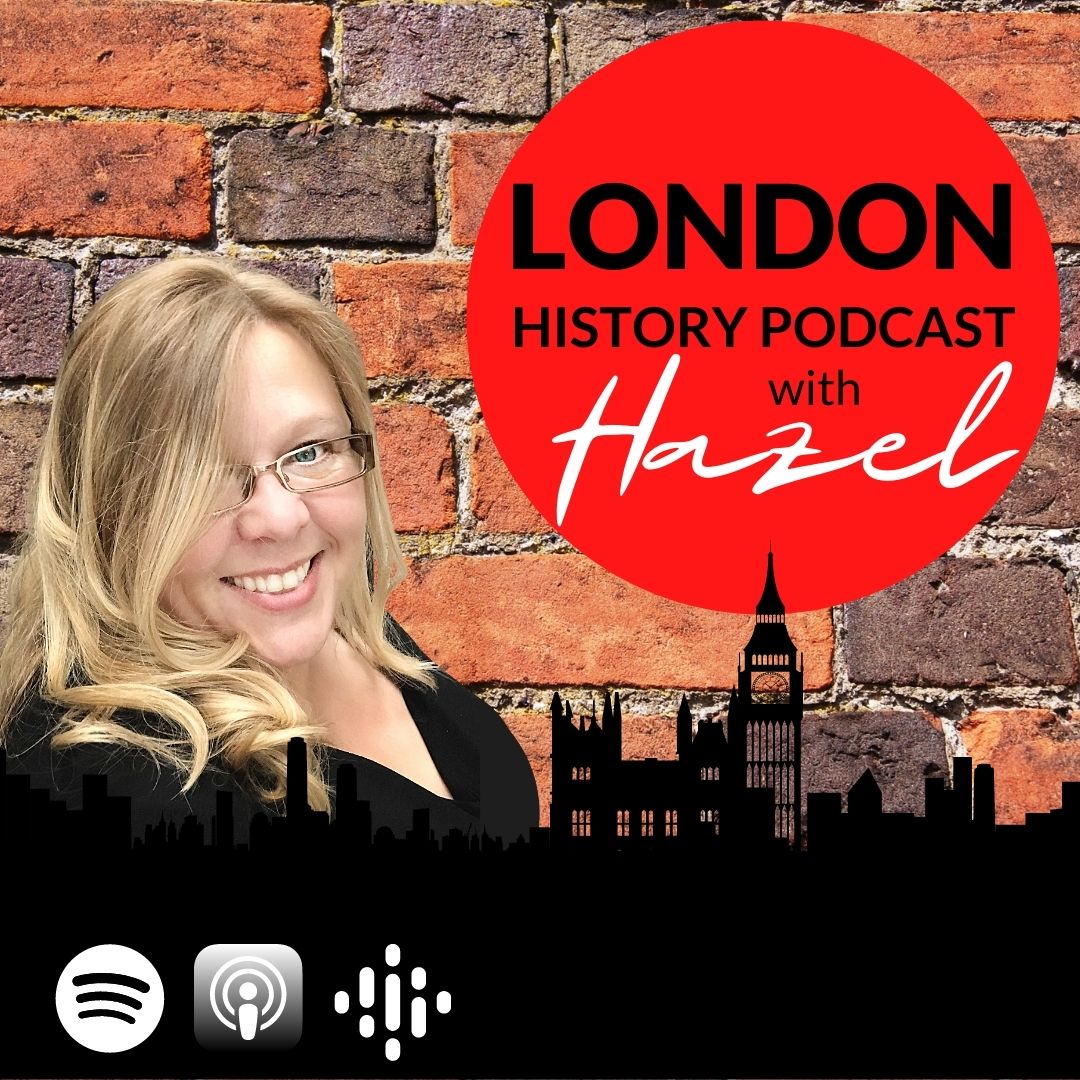