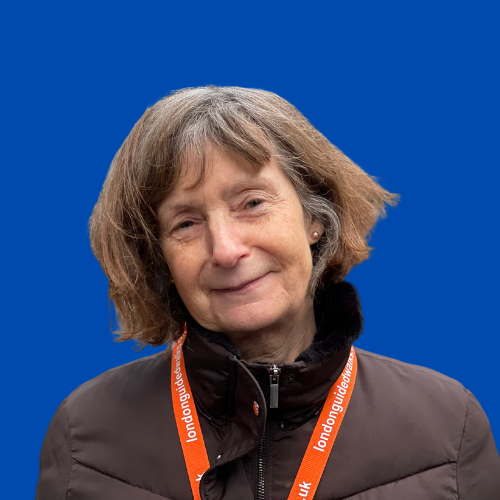 London has always been a city of double personalities. It is home to many iconic landmarks but it also means that you’re never more than ten minutes from somewhere new!

I grew up outside London, but arrived in the big smoke in the late 1970’s, somewhere I had always wanted to live. Once here, I promptly set about exploring this beautiful metropolis that has captured my imagination like no other place could ever do.

Guiding is my passion. I am a fully qualified City of Westminster tour guide. I’m ready to show you London in all its glory, where you can see and learn about how this great city works. I’ve been guiding for the last couple of years, generally covering historical and cultural walking tours in Royal, Tudor, restoration, Regency and 19th century London (especially Westminster) and central areas with other neighbourhoods such as Soho, Covent Garden, Marylebone and Belgravia.

A special interest of mine are London open spaces. I have spent many years campaigning for better services to my local park, Streatham Common, being chair of the Friends of Streatham Common when the open space campaigning took place. Streatham Common is partly officially designated as a Local Nature Reserve, and was originally part of the ‘Great North Wood’ but was saved from development by being designated a Metropolitan Common in 1884.It also has the Rookery walled garden which was originally the site of a fashionable spa and which was opened to the public in 1913 as formal gardens.

My experience as a qualified town planner with a post graduate certificate Urban Design certificate has given me ample opportunity to work in London’s housing and regeneration planning so that I can offer guidance which comes from practical experience, with more than five years’ worth of research into the difficulties plaguing our current cityscape alongside its benefits for everyone else, some of it working for Westminster Council on Westminster regeneration estates. Together we’ll explore how best you might make your neighbourhood better through architecture or social history (or both) both if that interest you!

As an amateur musician, I also run walking tours with a music theme (particularly classical) and the entertainment industry.

Book a private tour with Barbara >>

Join Barbara on a guided walk

Secrets of Belgravia Tour
Discover the beautiful and exclusive area of Belgravia with your very own private tour guide.
Book Now

Classical Composers in the West End
A classical music themed private tour about composers connected with the West End and some of the places where their music was performed.
Book Now

A Tale of Two Cities Private Tour
A fun private tour through the history of eclectic Soho, from its early days as a hunting ground to becoming one of London's most colourful neighbourhoods.
Book Now

Bespoke Tour
Tailor your London tour Looking for a more personal experience? Get what you really want from your London trip with a bespoke private tour.
Book Now

Perhaps more of a niche walk this was nonetheless very enjoyable.Barbara was a very knowledgeable and delightful guide who really looked after the group on what was a a hot day in a crowded part of London. As always It was good to see parts of London I had no idea existed and this walk also tied in with other walks I have done with Hazel in this area. Anyone who is interested in classical music will find this walk interesting, particularly those who appreciate Handel. Thank you London Guided Walks for yet another delightful experience.

An original and interesting walk

This was an enjoyable walk with more of London’s hidden gems revealed.

The host made us all feel welcome and showed comcern that we were all together and no-one went astray and that we were all comfortable. The pace was really good. It was very busy with people in the West End so the use of the microphone was good so that everyone could hear. It was really interesting and informative. The length of the walk was about right. It was a hot sunny day so any longer might have been too much.

My guide met me at Piccadilly and greeted me warmly. We chatted while waiting for others to arrive. I really enjoyed listening to my guide and was most impressed by the amount of knowledge she pass on about the composers and their backgrounds, both musically and socially. She was equally knowledgeable about the venues connected to these composers and their history. As we walked along the route from point to point she talked most interestingly about the composers’ music and answered whatever questions that gave rise to.

An interesting walk around Pimlico on a damp day. Barbara, our guide, was friendly and knowledgeable…. was a nice little trip down memory lane for us as we used to live in the area more than 25 years ago. As with all the London Guided Walks, we learn/see something new each time.

Very interesting walk of a part of London I didn’t know at all well. 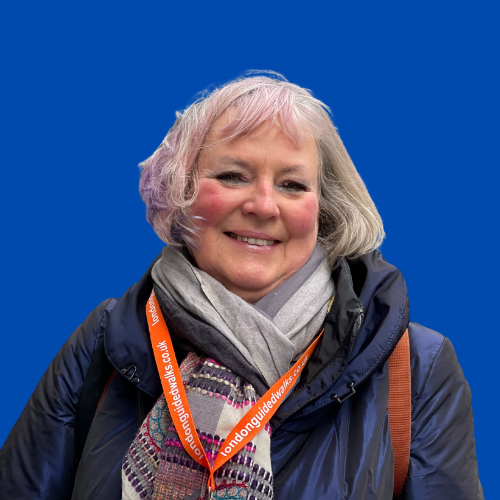 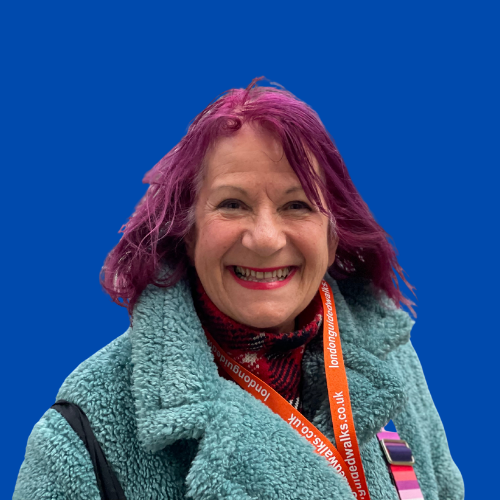 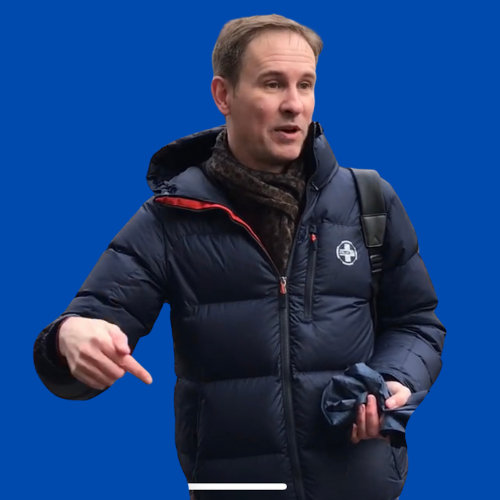 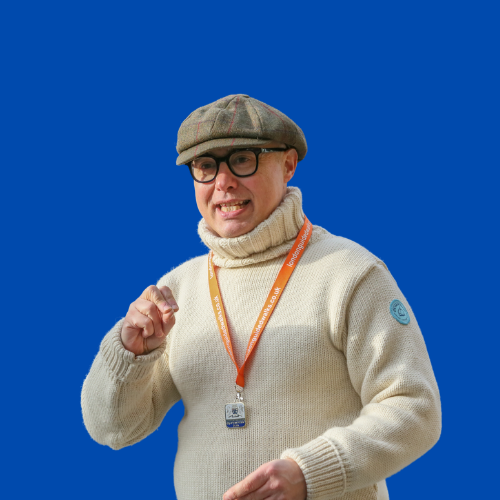 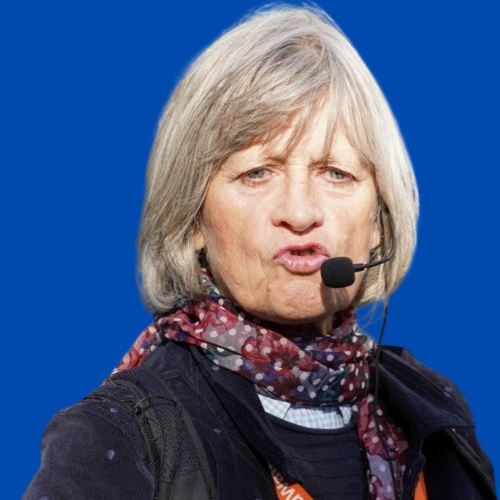 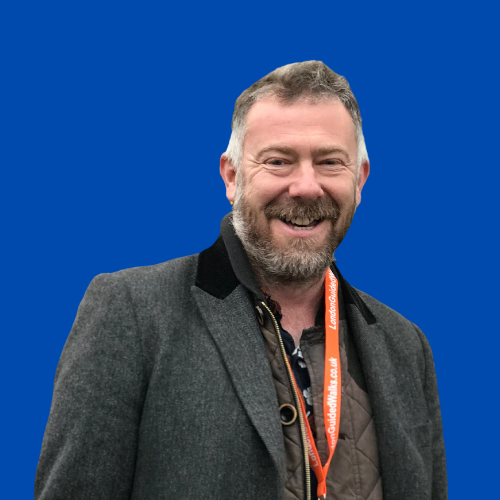 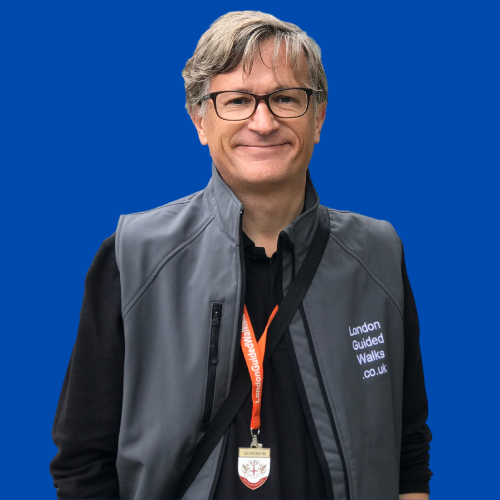 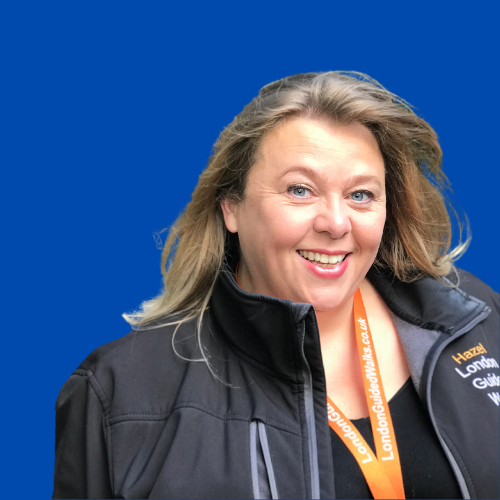 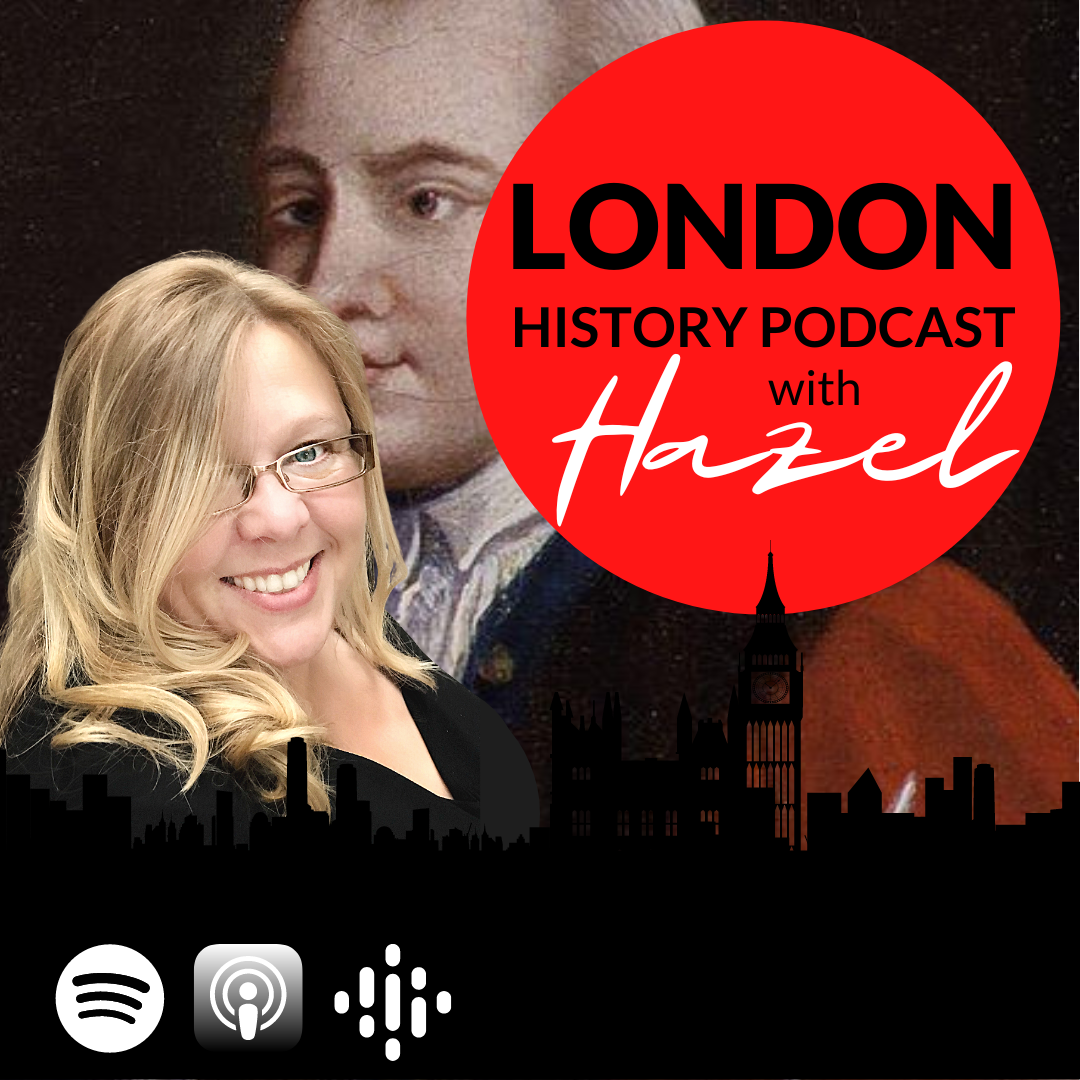 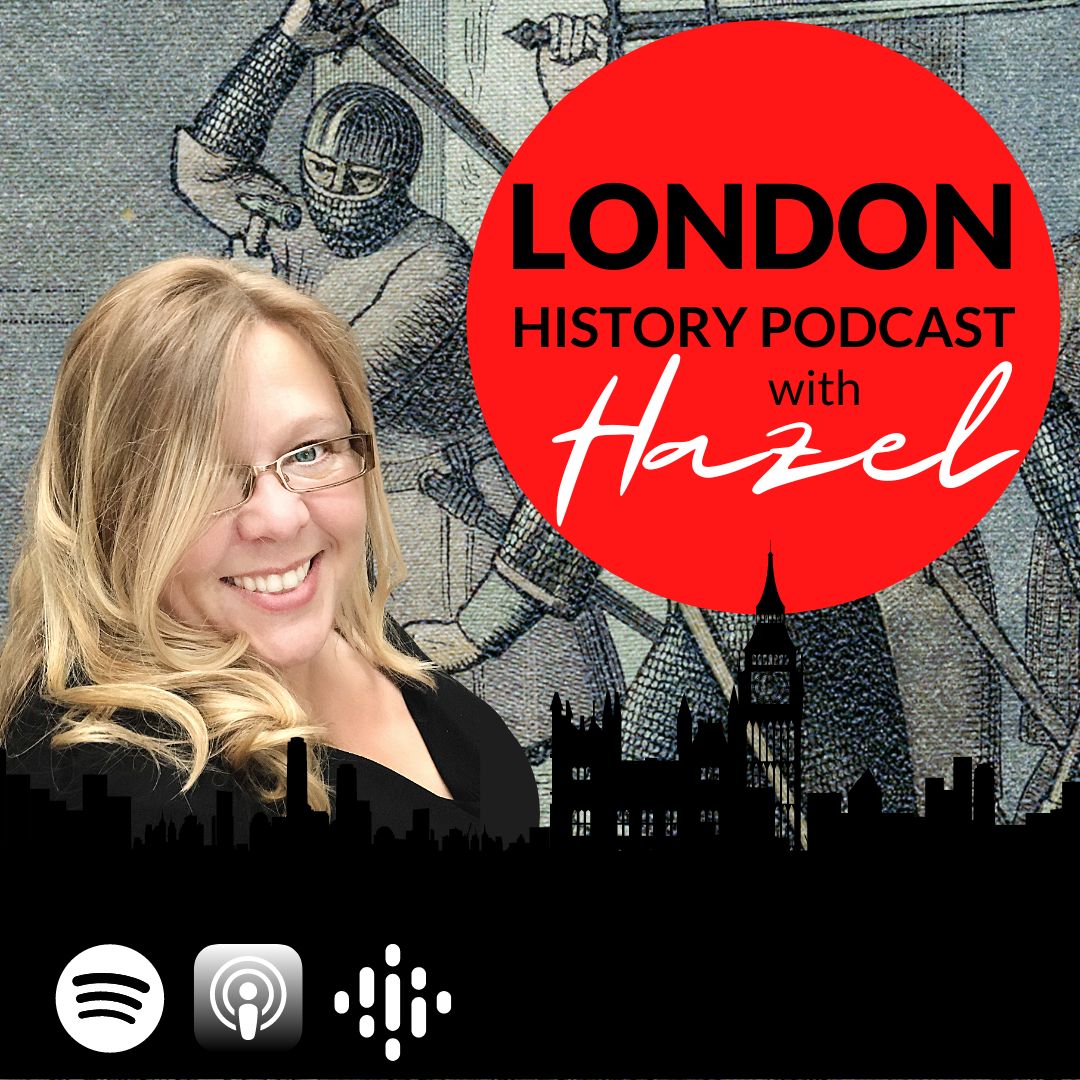 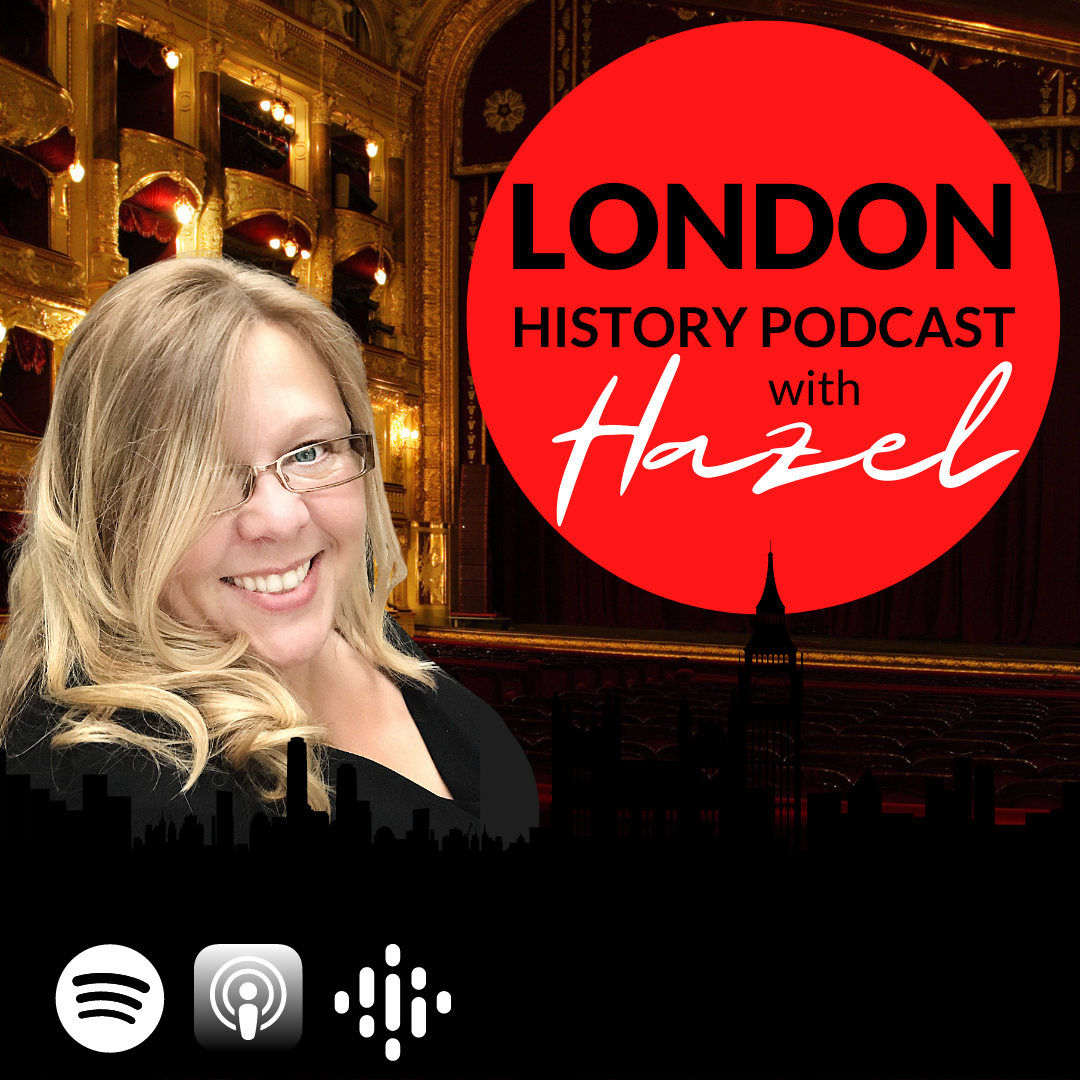 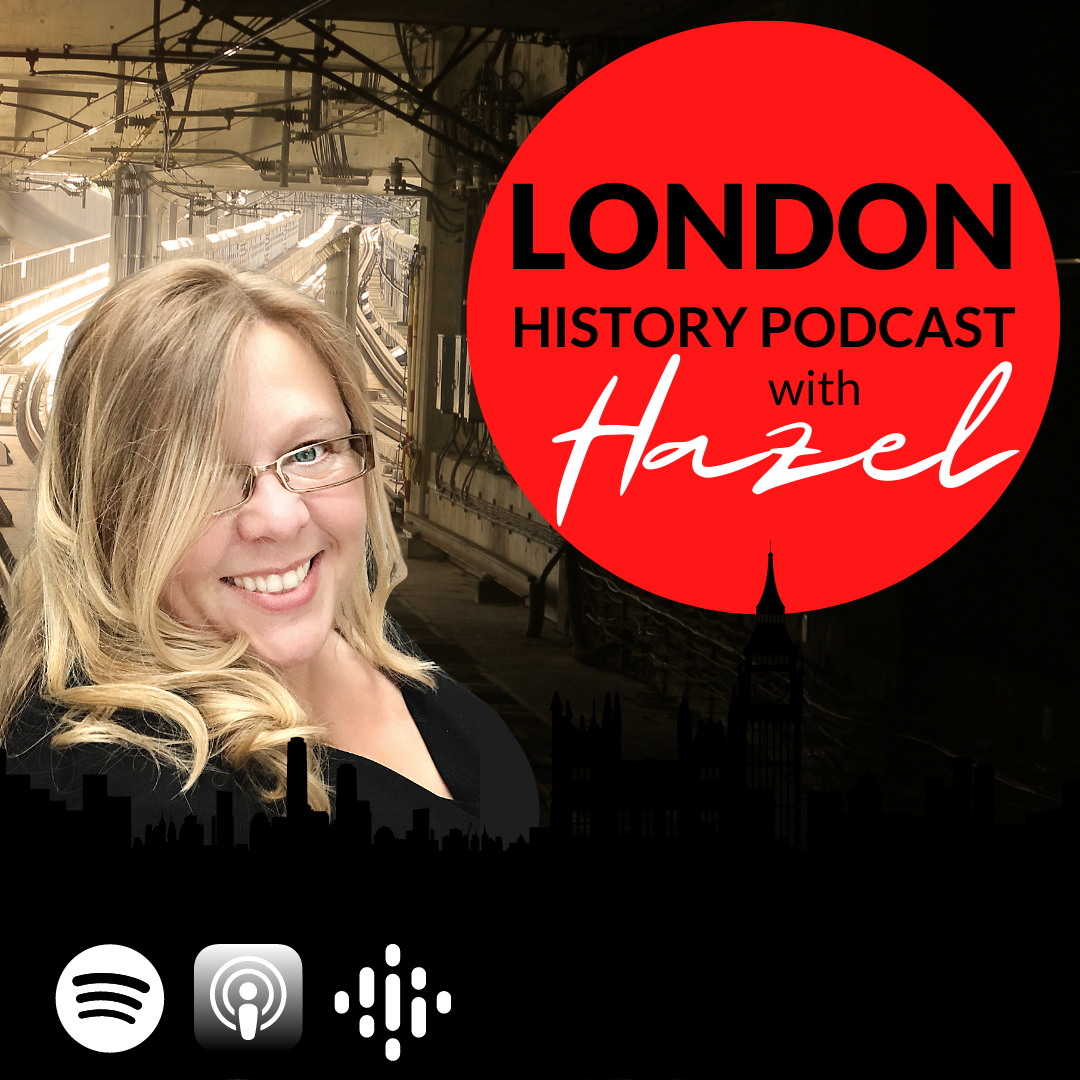 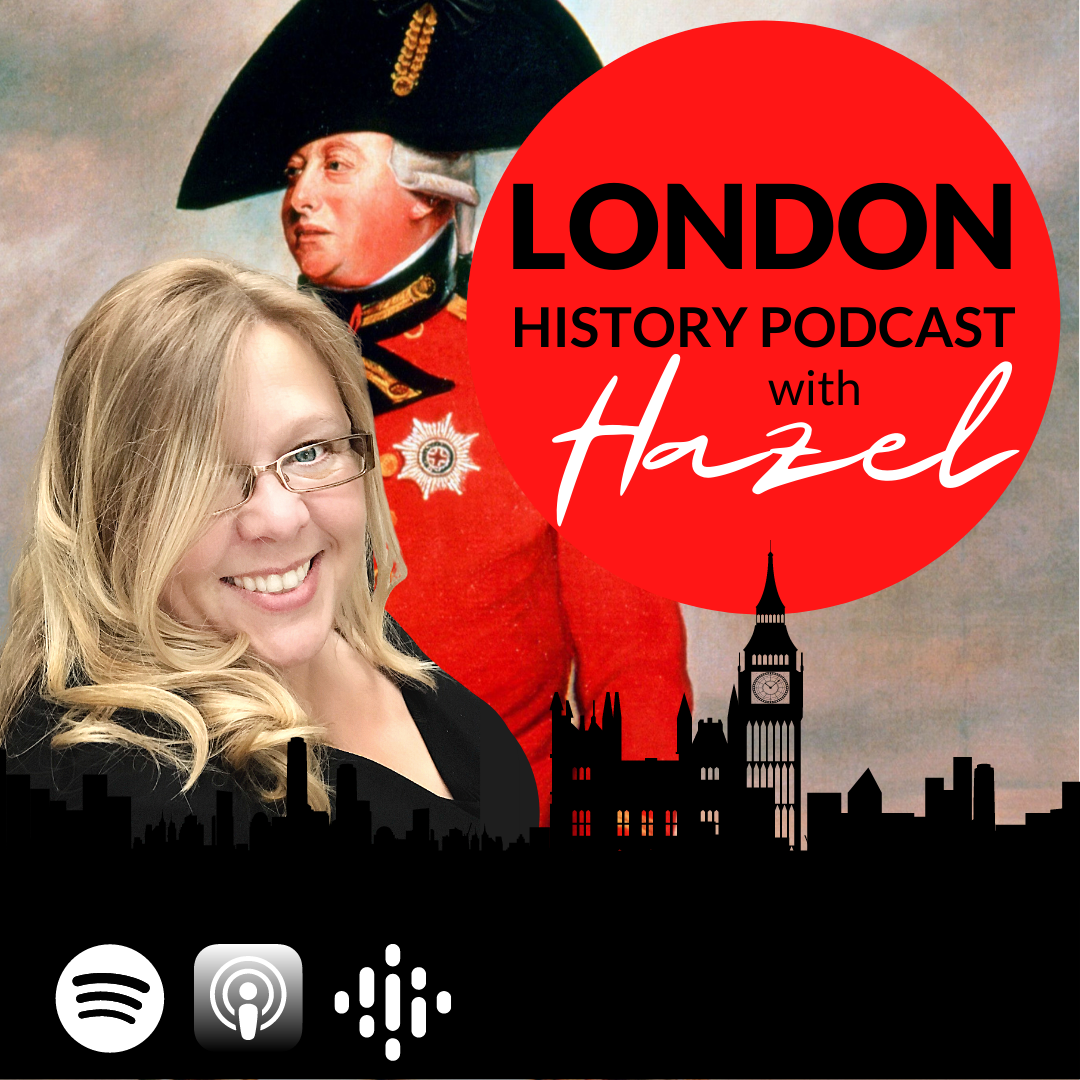 Episode 87. An Introduction to Georgian London
View All Episodes