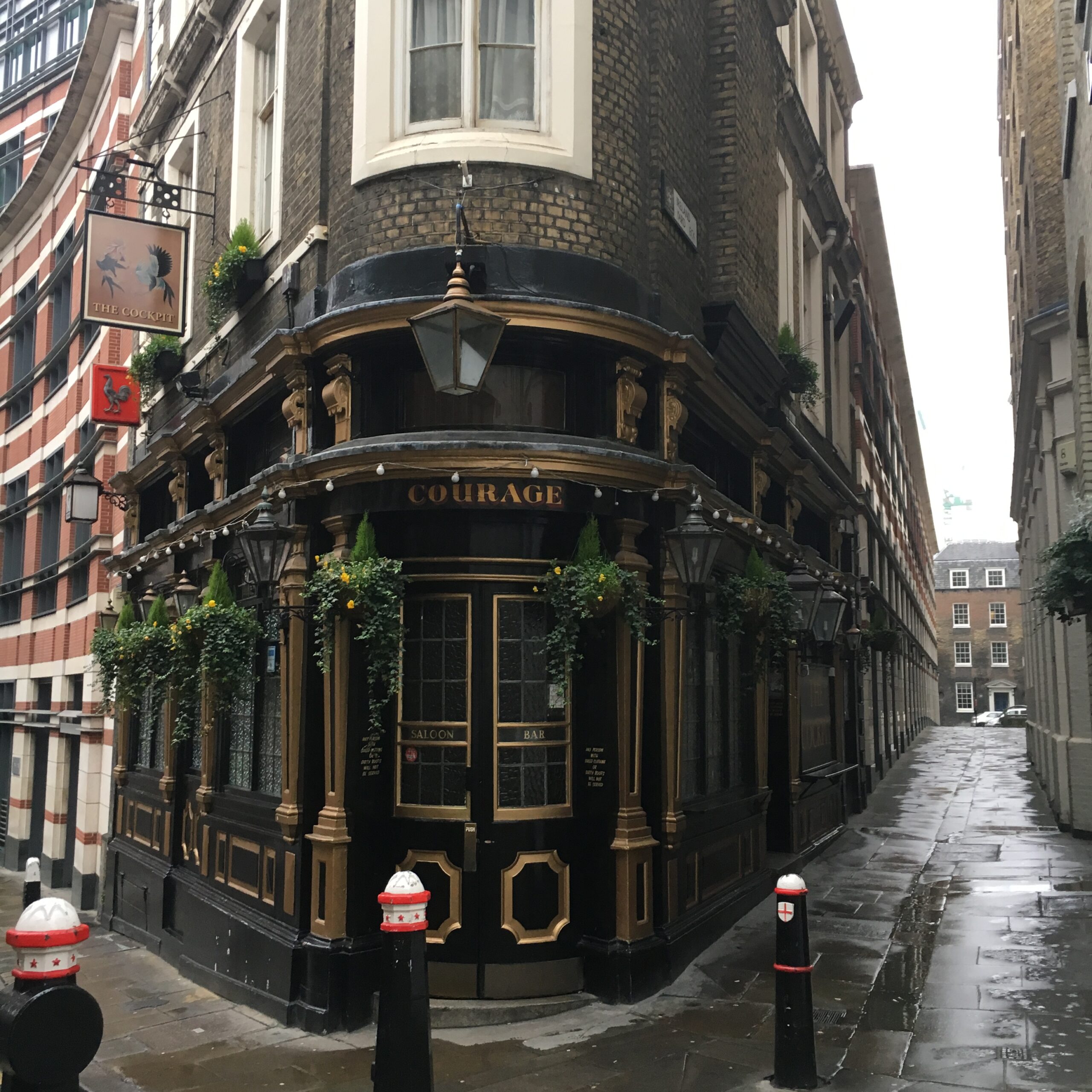 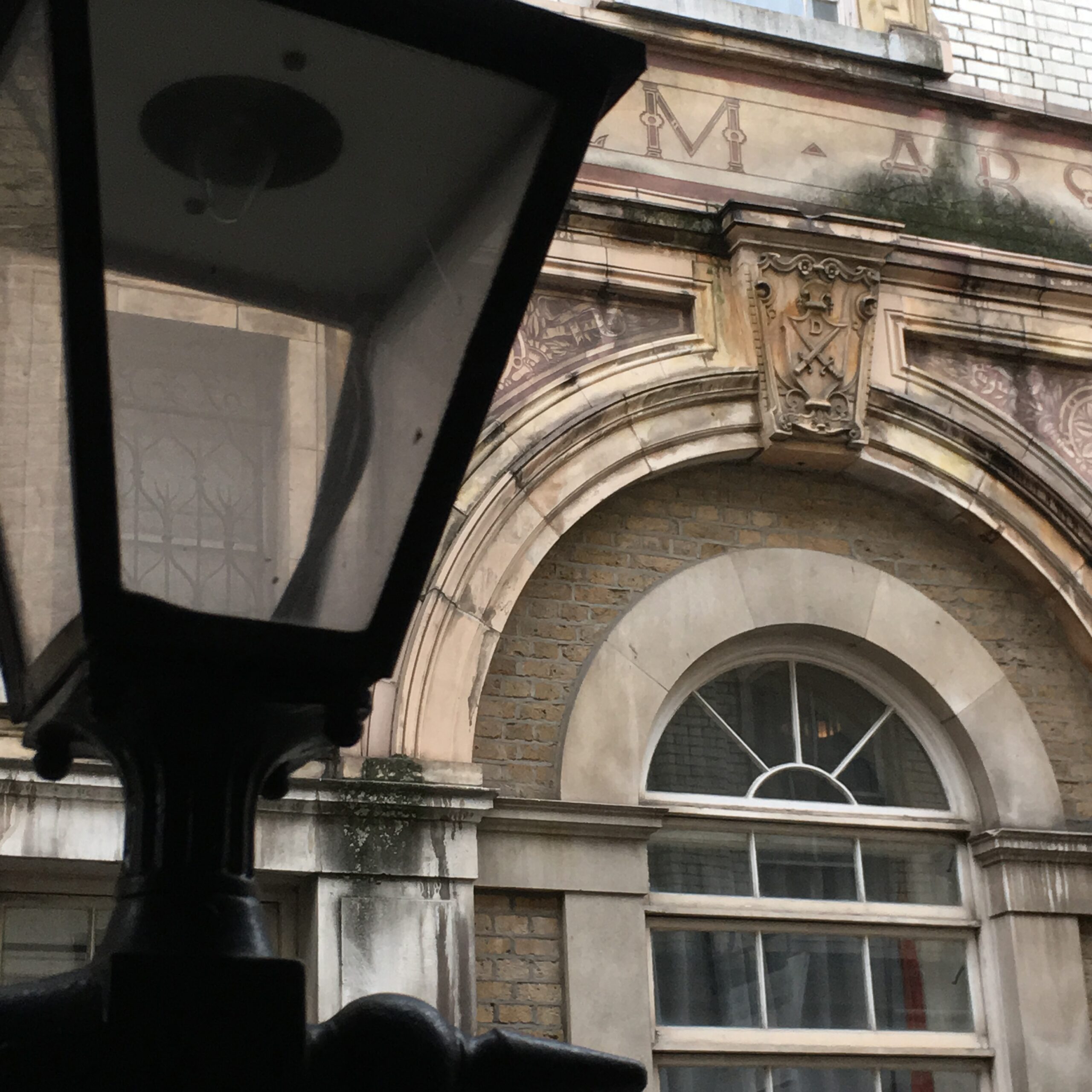 Explore the Best of the under-rated area of Blackfriars

Explore the area once dominated by the Blackfriars

In the early part of the 13th century a group of black-robed friars attached to the Order of St Dominic settled in London. By 1276 they had become so prosperous they moved to the edge of the City of London, an area now known as Blackfriars. The thriving community built a church, cloisters and other priory buildings including their own quay.

Step back in time to Roman, Medieval, Tudor and Victorian London, discover the best of Blackfriars on this circular tour of a much forgotten world.

Follow in the footsteps of literary greats such as Victorian author Charles Dickens, famous diarist Samuel Pepys and actor and playwright William Shakespeare. 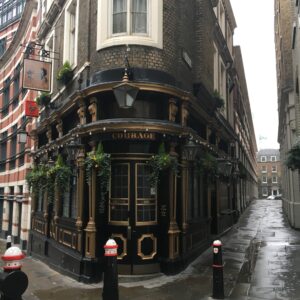 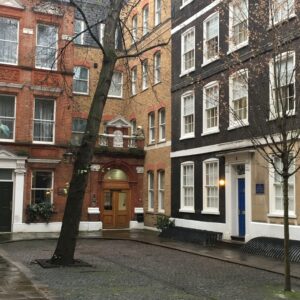 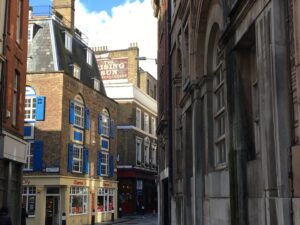 Carter Lane in City of London

Marvel at modern innovations, award-winning architecture and medieval priory remains. Stand on the site once belonging to Margaret Beaufort, mother of Henry VII. Learn about the lost palace once given to Katharine of Aragon as a wedding present by her new husband Henry VIII.

Walk where luxurious Roman villas and a temple to Mithras once stood. Learn how Victorian engineering connected Blackfriars to the continent and how their efforts are still of use today. 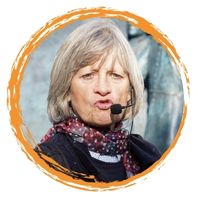 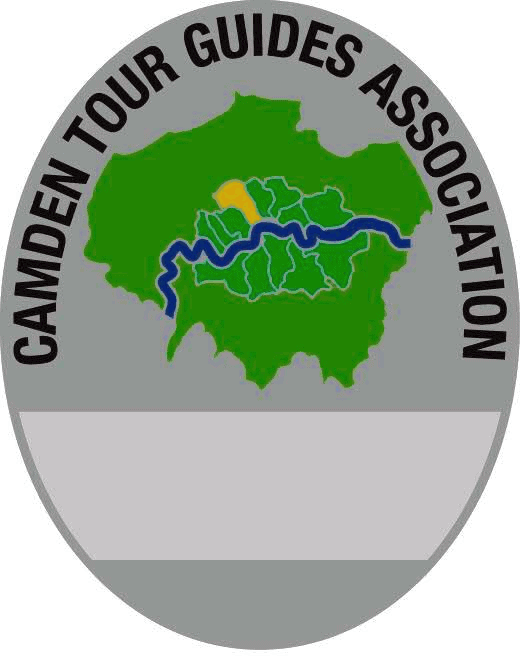 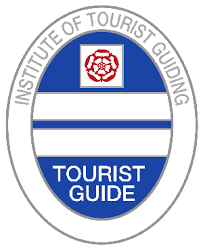